The ACT State Emergency Service (ACTSES) helps the ACT community prepare for, respond to and recover from emergencies and disasters.

Our mission: Volunteering to support our community in good times and emergencies

Our 400 volunteers, based at seven Units across the ACT, are able to provide community response to flood, storm, searches and other emergencies 24 hours a day, seven days a week.

The ACTSES is part of a national network of similar services in each state and territory around Australia.

The main function of the ACTSES, under the Act Emergencies Act, is to undertake planning and response operations for storms and floods.

The ACTSES cooperates closely with other emergency including:


The ACTSES also deploys volunteers to assist with national relief efforts including the Victorian Bushfires 2009, Flooding Taskforce in Hay NSW 2012, Cyclone Yasi in Queensland 2011, the NSW Hunter Region Storms in 2015 and Tropical Cycloine Debbie in 2017. ACTSES participates in national forums, conferences and workshops to ensure effective that key messages are consistent across the community.

Preparing for and responding to storm damage is one of the most frequent operational tasks undertaken by the ACTSES. This includes:

ACTSES is the lead emergency service in preparing for and responding to floods. This includes: 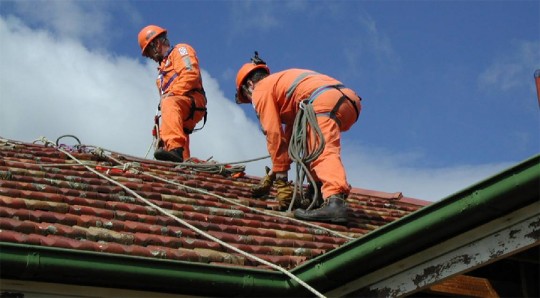 ACTSES operates two flood boats. While their function is primarily flood rescue, they may be used for virtually any water-based support as required. If large-scale flooding occurs, it is likely to extend across the border into surrounding NSW, and for this reason their use in this type of operation is most likely to be in support of the NSW SES.